Copied to clipboard
PR agencies use black PR campaigns to water down the role billionaire Patokh Chodiev played in the hasty way the Belgian ‘extended settlement law’ was voted in parliament. One of their tools is fake journalism by self-proclaimed international research website Open Source Investigations. The website pretends to be an international collaboration of research journalists and data-experts, while in reality they are but a mere instrument used by oligarchs, dictatorial regimes and billionaires from all over the world.

Research from Apache and Médor reveals the meticulous strategy behind the attempts to influence Belgian public opinion on the settlement law. This law and the way it came into place has been causing political tension for a while now and touches upon the fabric of the democratic system. The extended settlement law allows prosecuted individuals and companies to pay in order to clear the charges against them. Chodiev was one of the first to profit from this new law and there are a lot of indications that he played a prominent role behind the scenes in the law being fast-tracked.

Open Source Investigations has been publishing one article after the other about the role of the diamond lobby of Antwerp in the production of the extended settlement law. What they write is usually correct. The underlying message is not. Mostly in an implicit way, but sometimes even explicitly, Open Source Investigation claims that Patokh Chodiev therefore has nothing to do with the vote on the settlement law being fast-tracked. These articles are then successfully promoted on Facebook with expensive ad campaigns.

Similar stories about other countries reveal that Open Source Investigations has been engaged by corrupt regimes as an instrument in secret black PR campaigns. The agencies behind the campaigns are controversial and experienced. The people brought into play, blatantly ignore the barriers between journalism, private investigation and PR. 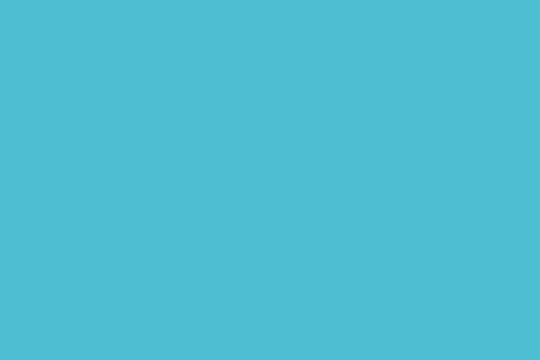 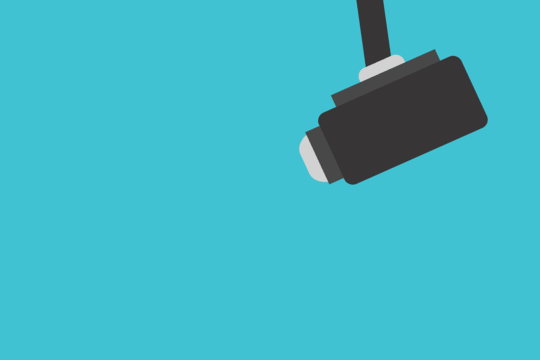 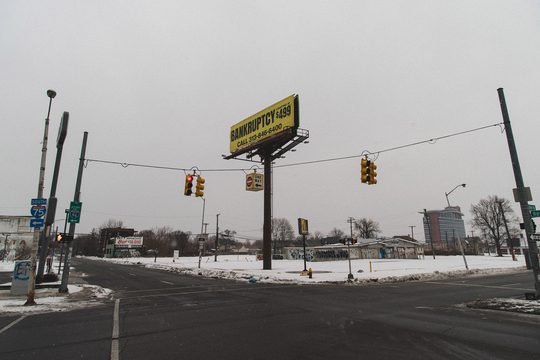